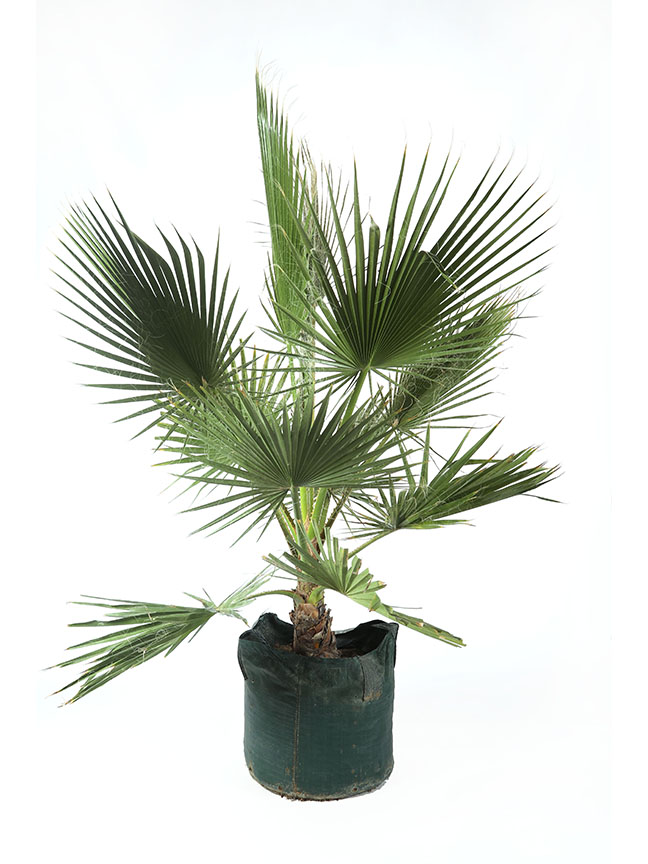 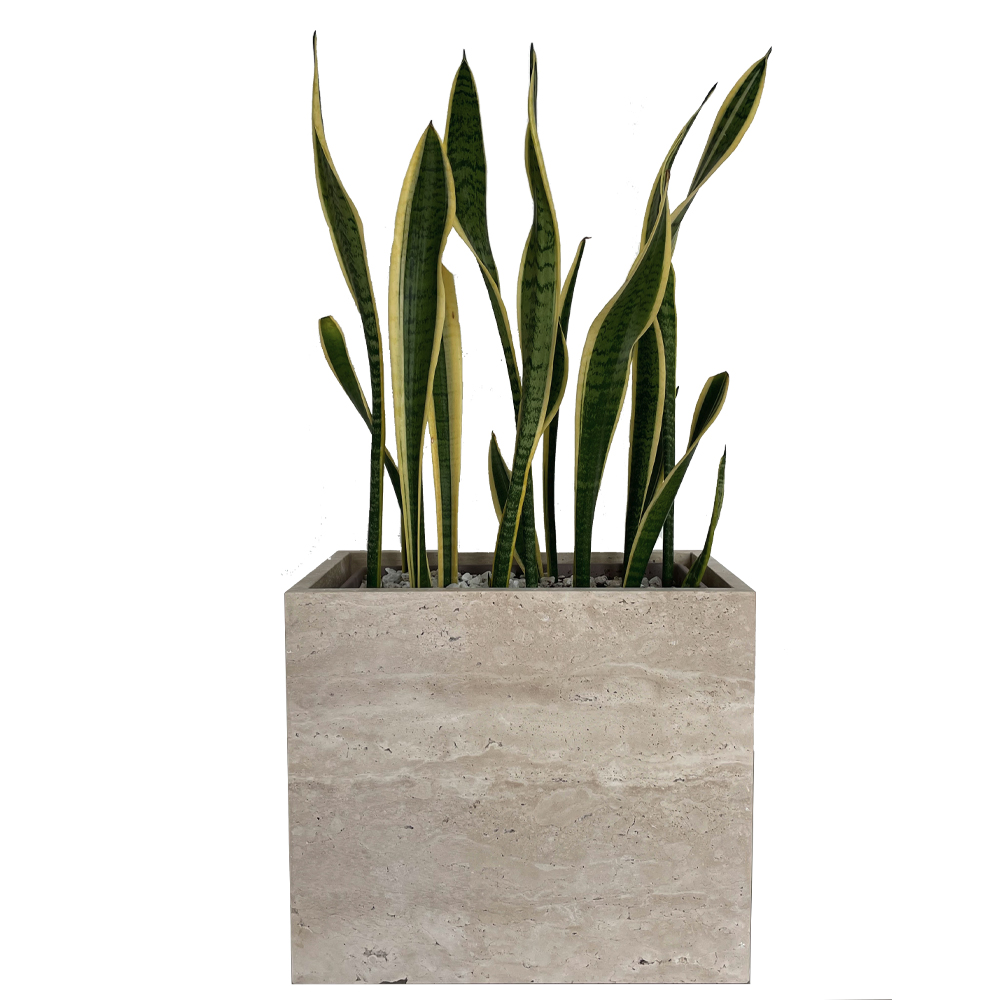 Sansevieria Trifasciata In A Custom Made Travertine Pot 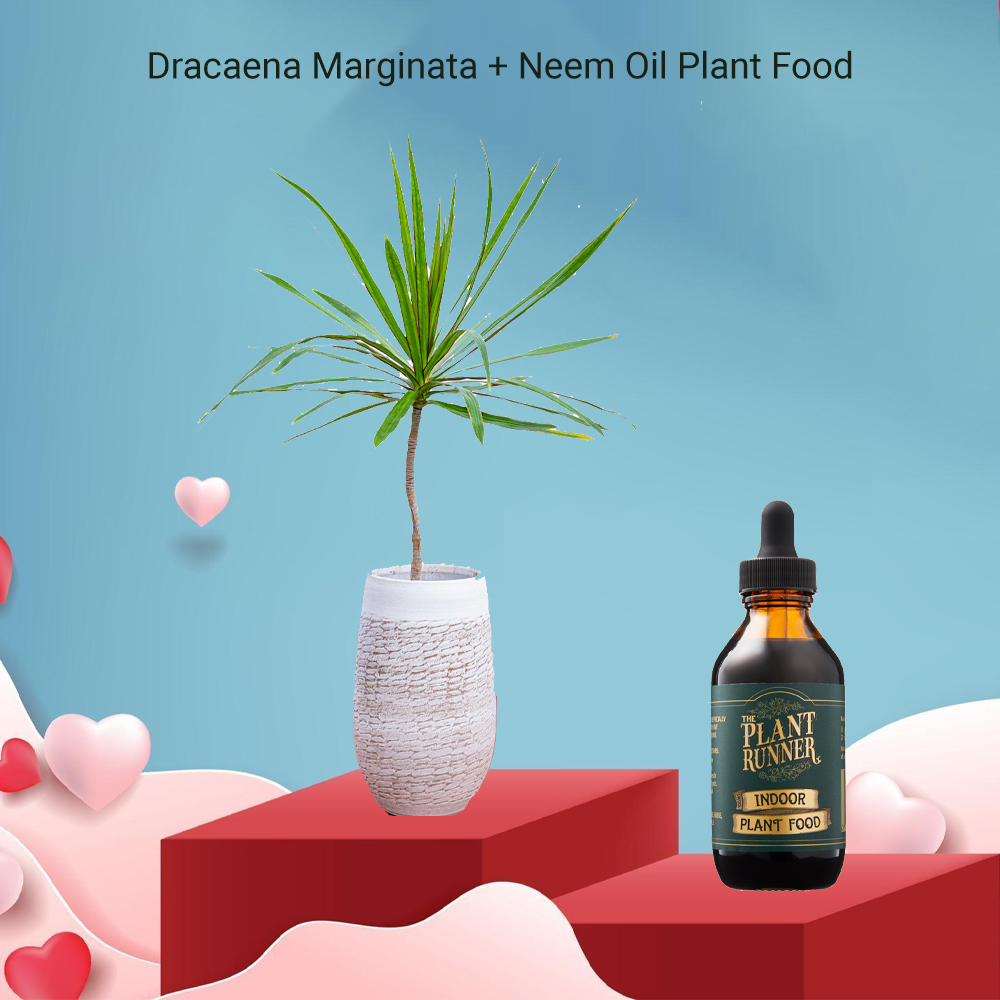 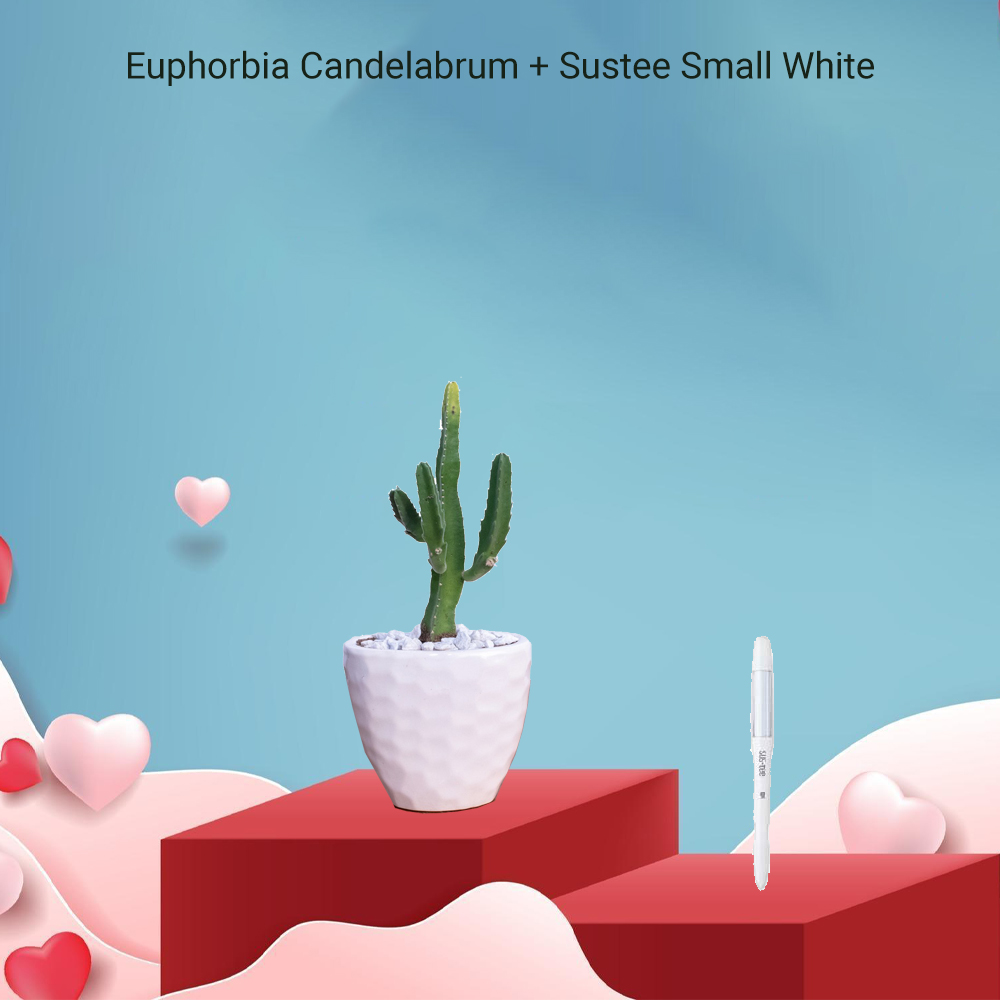 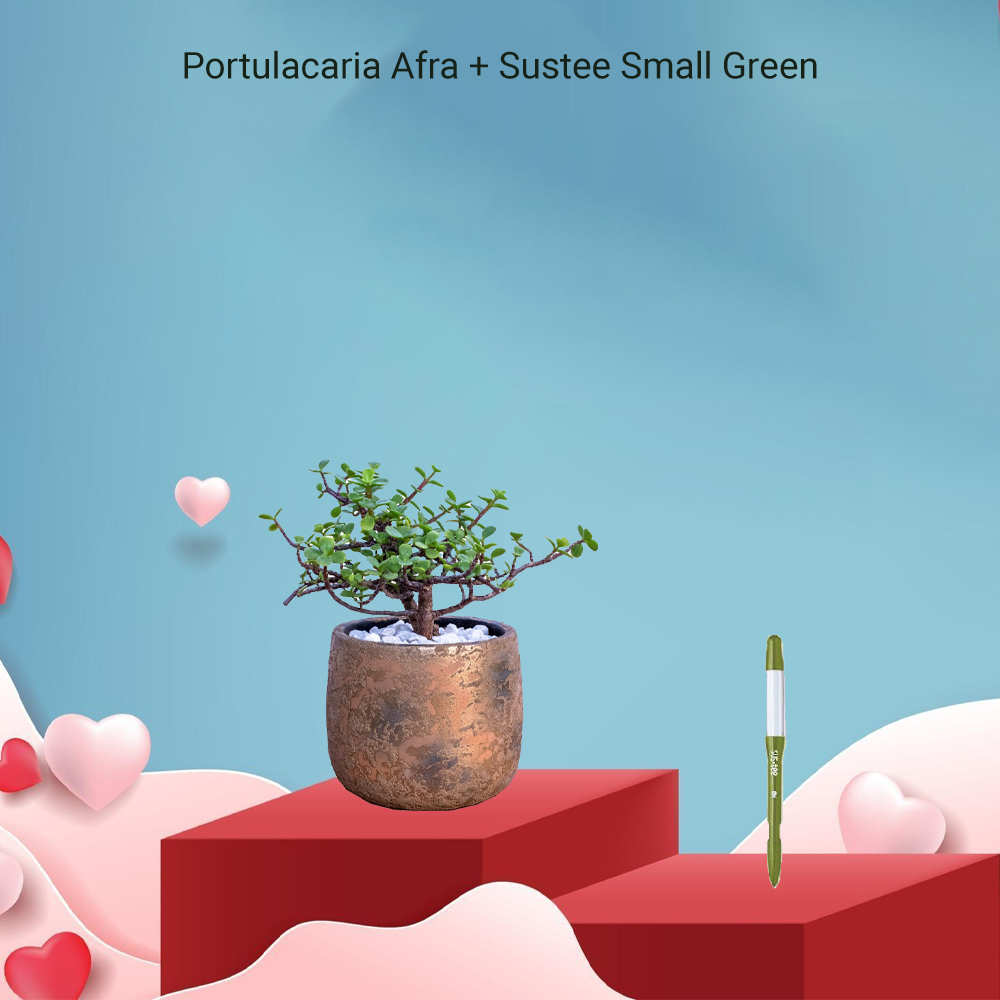 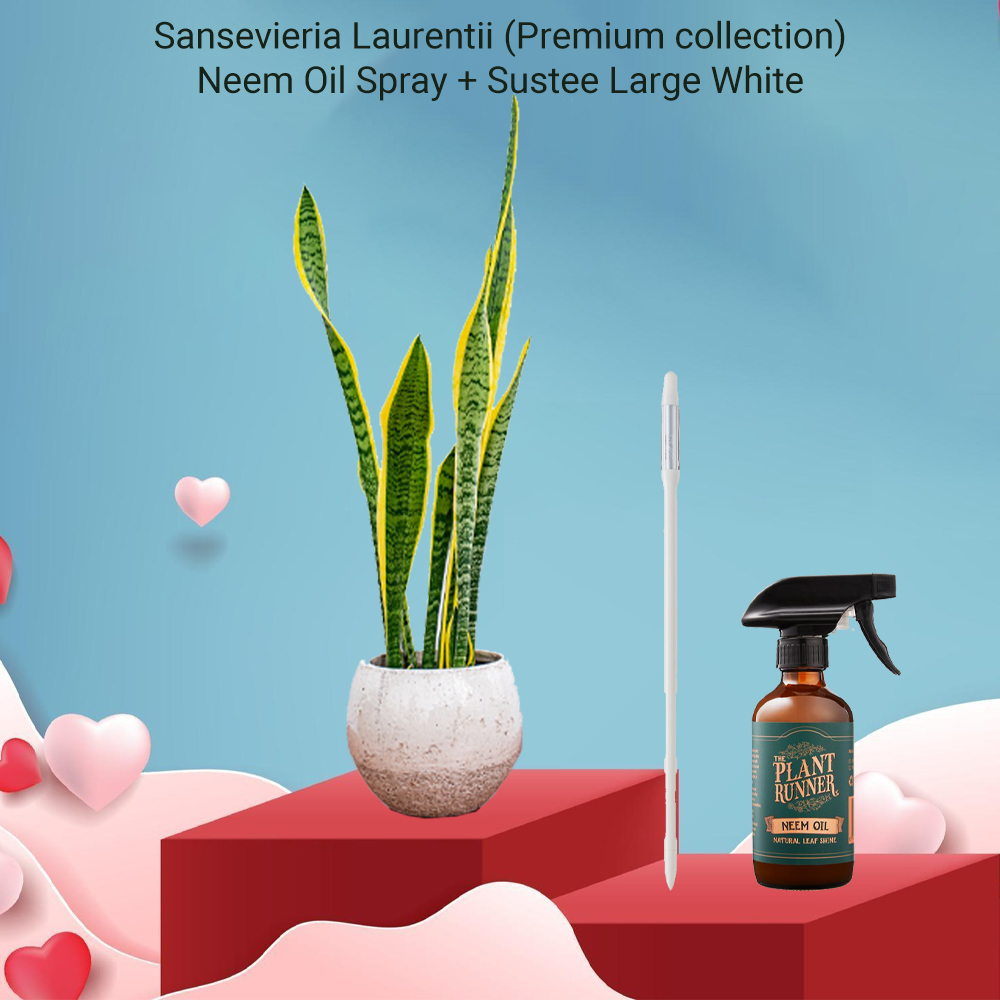