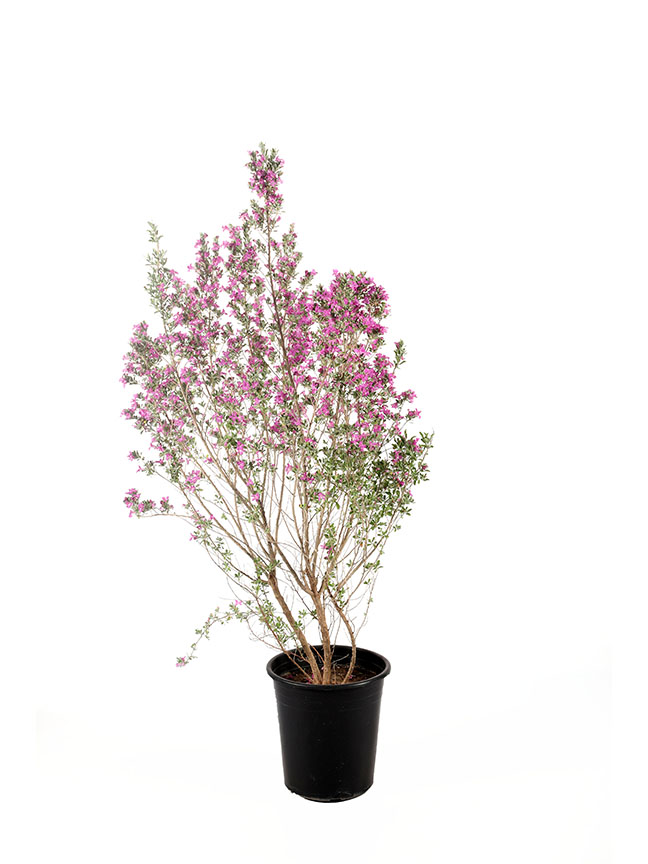 (The plant has potential to bloom seasonal flower. But currently is without flower.)

Leucophyllum (barometer bush or barometerbush) is a genus of evergreen shrubs in the figwort family, Scrophulariaceae, native to the southwestern United States and Mexico. It is sometimes placed in the family Myoporaceae. The dozen-odd species are often called "sages", although they have no relationship to the genus Salvia. The solitary axillary flowers are bell- or funnel-shaped, with five lobes and two lips, and colors ranging from white to magenta to purple. The generic name is derived from the Greek words λευκός (leukos), meaning "white," and φυλλον (phyllos), meaning "leaf," referring to the trichome-covered foliage. These shrubs are found in sandy soils and have a high salt tolerance. They have become popular for edge and area plantings in warmer areas and in xeriscaping; they require minimal water, are easily shaped into hedges, and bloom over their entire surface. Cultivars of L. frutescens, L. candidum, L. laevigatum, L. langmaniae, L. pruinosum, L. revolutum, and L. zygophyllum have been developed. Leucophyllum shrubs are legendary for their ability to "forecast" rain, usually blooming several days prior to a rainstorm, apparently in response to humidity. They are sometimes called "barometer bush" for this reason. It is believed to be a survival trait in the plants' semi-desert habitats.

Do not fertilize the plant or add compost to soil. Texas sage does not need rich soil to thrive and prefers dry but well-draining alkaline soil with infrequent watering. Stop watering the plant during winter. 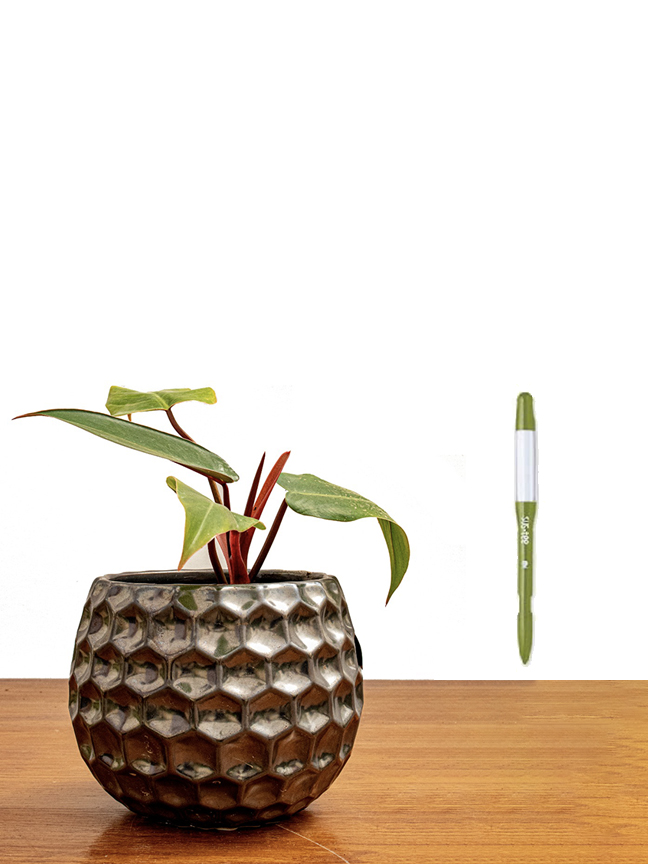 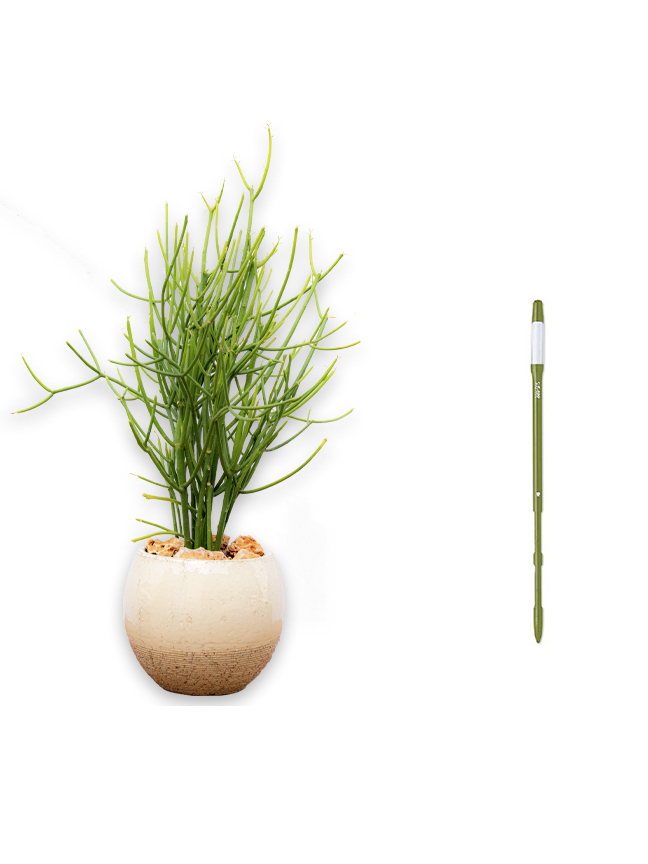 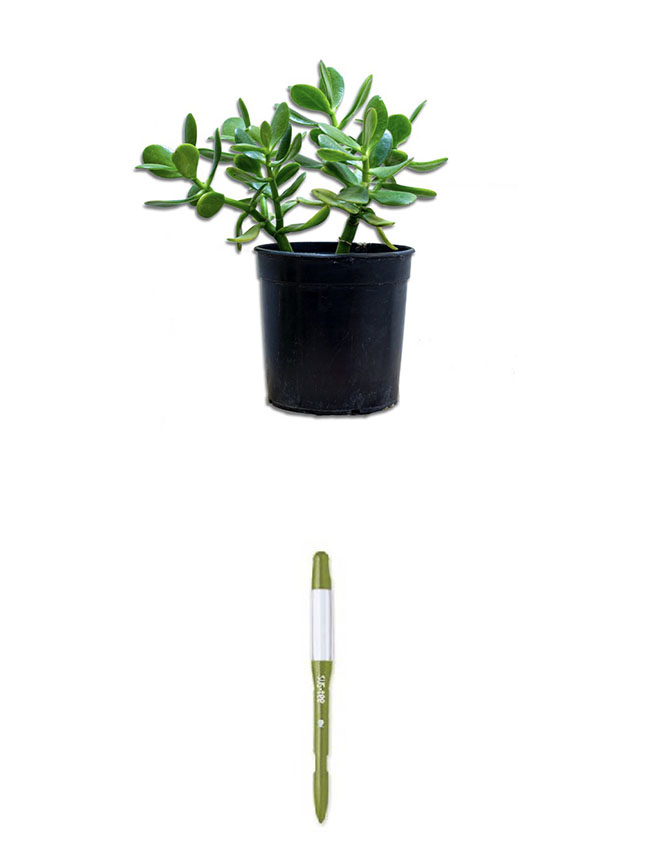 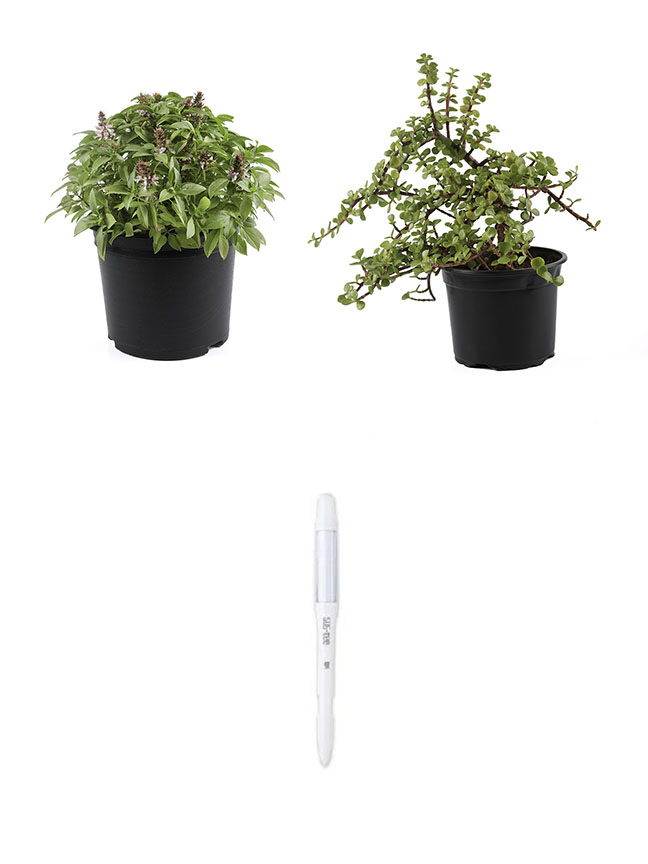 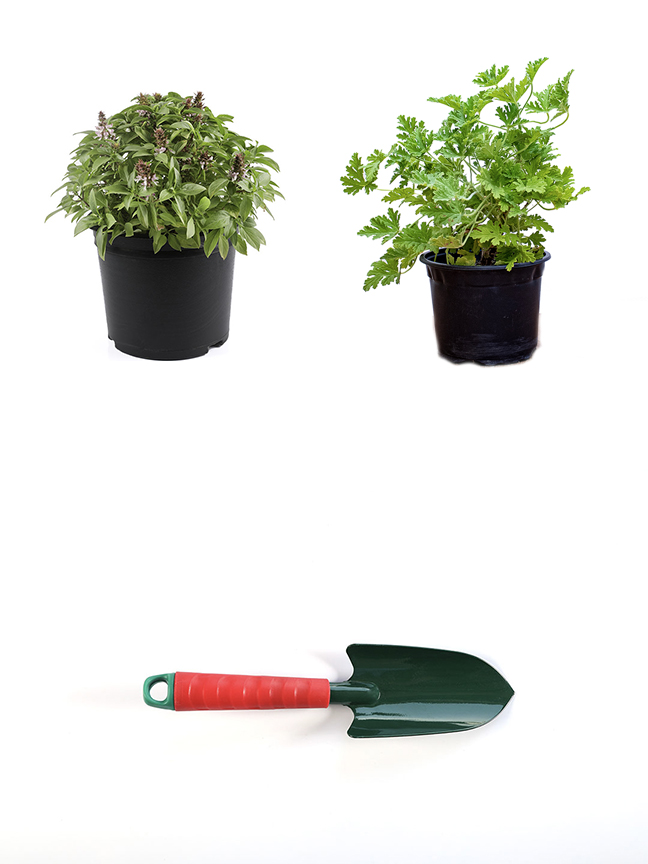