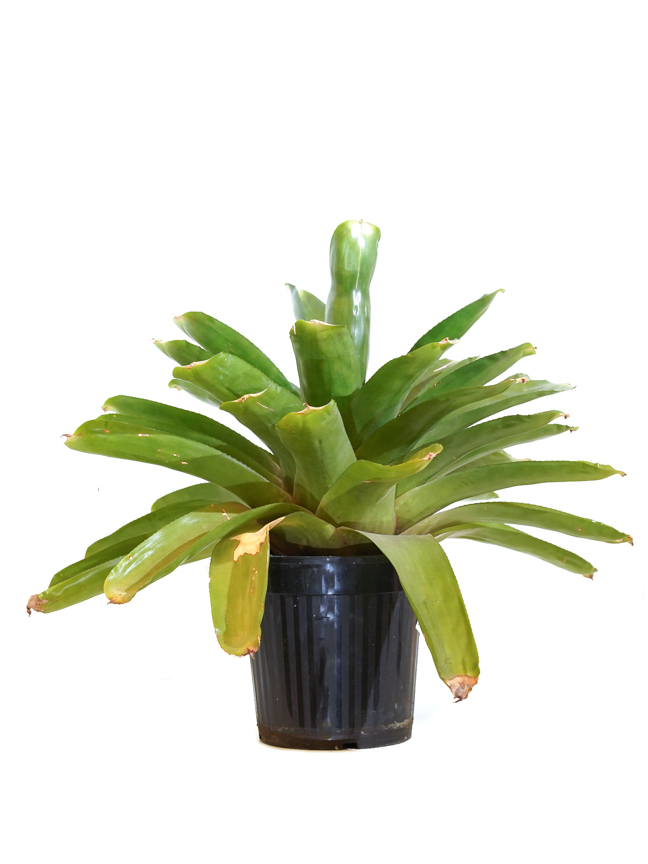 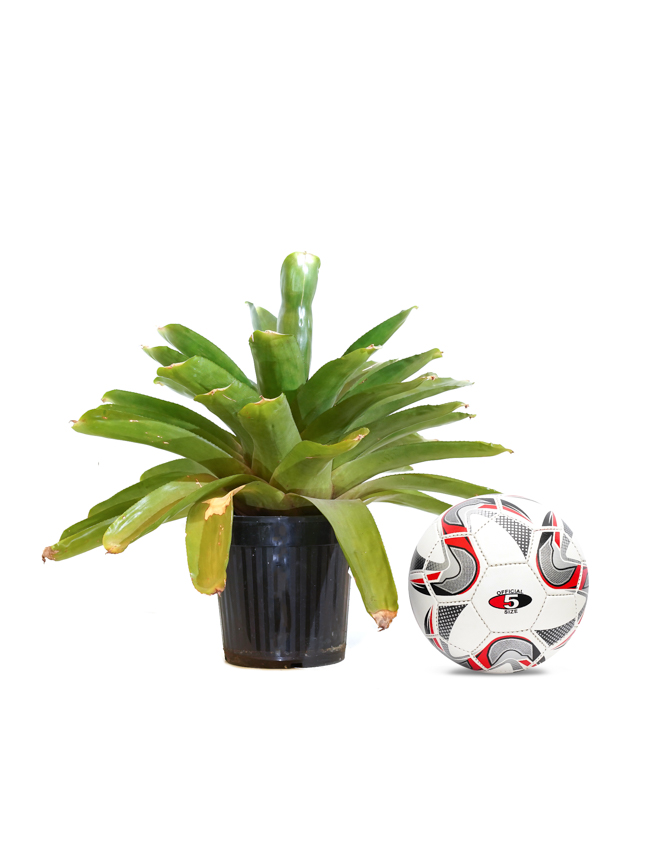 Bromeliads are plants that are adapted to various climates. Foliage takes different shapes, from needle-thin to broad and flat, symmetrical to irregular, spiky to soft. The foliage, which usually grows in a rosette, is widely patterned and colored. Leaf colors range from maroon, through shades of green, to gold. Varieties may have leaves with red, yellow, white and cream variations. Others may be spotted with purple, red, or cream, while others have different colors on the tops and botecies Tillandsia cyanea have a fragrance resembling that of clove spice.

Various organisms take advantage of the pools of water trapped by bromeliads. A study of 209 plants from the Ecuadorian lowlands identified 11,219 animals, representing more than 300 distinct species, many of which are found only on bromeliads. Examples include some species of ostracods, small salamanders about 2.5 cm (1 in) in length, and tree frogs. Jamaican bromeliads are home to Metopaulias depressus, a reddish-brown crab 2 cm (0.8 in) across, which has evolved social behavior to protect its young from predation by Diceratobasis macrogaster, a species of damselfly whose larvae live in bromeliads. Some bromeliads even form homes for other species of bromeliads 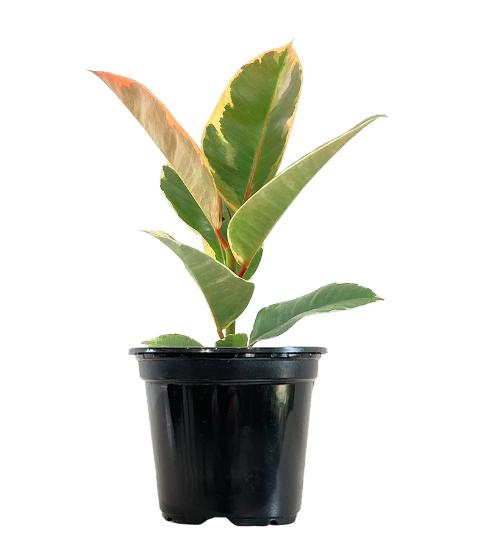 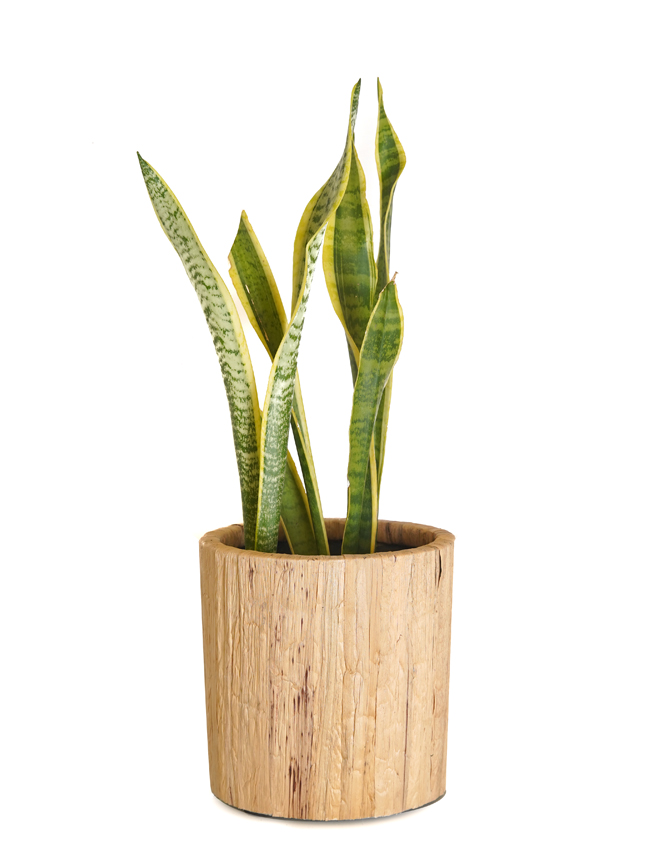 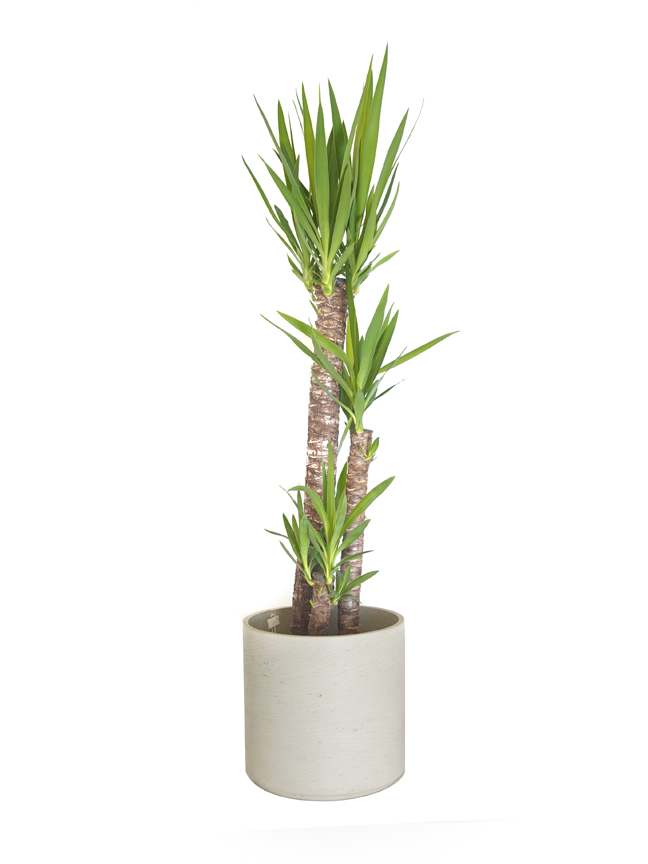 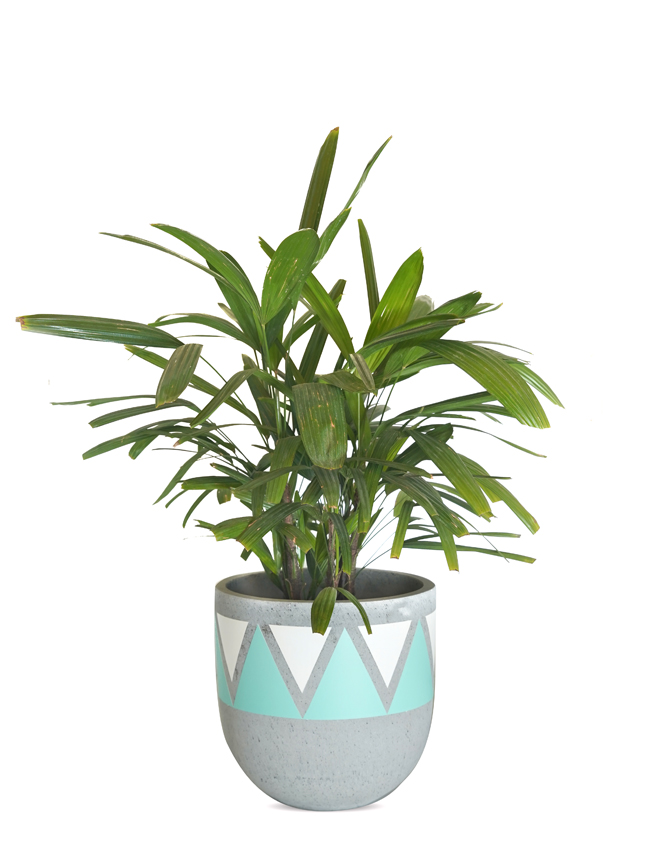 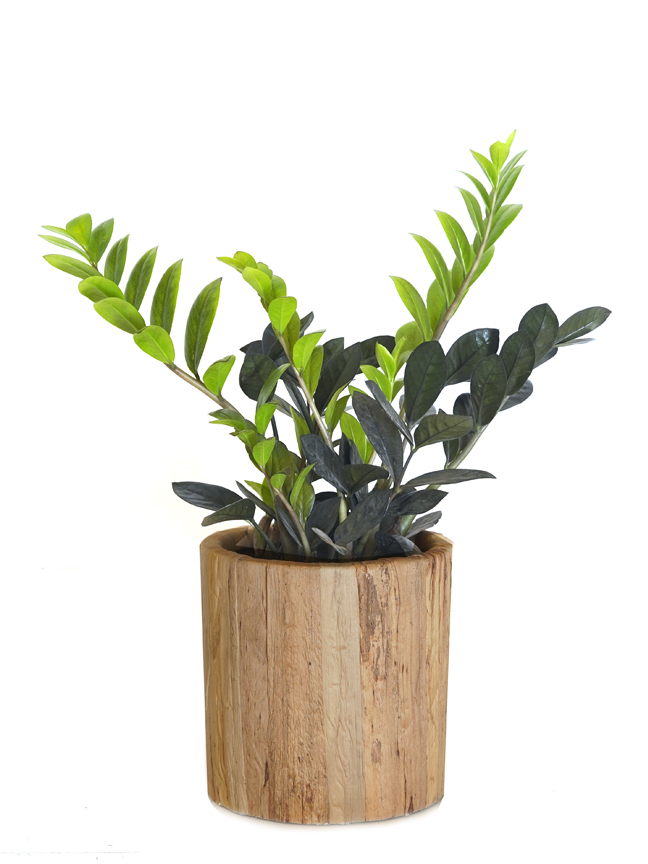 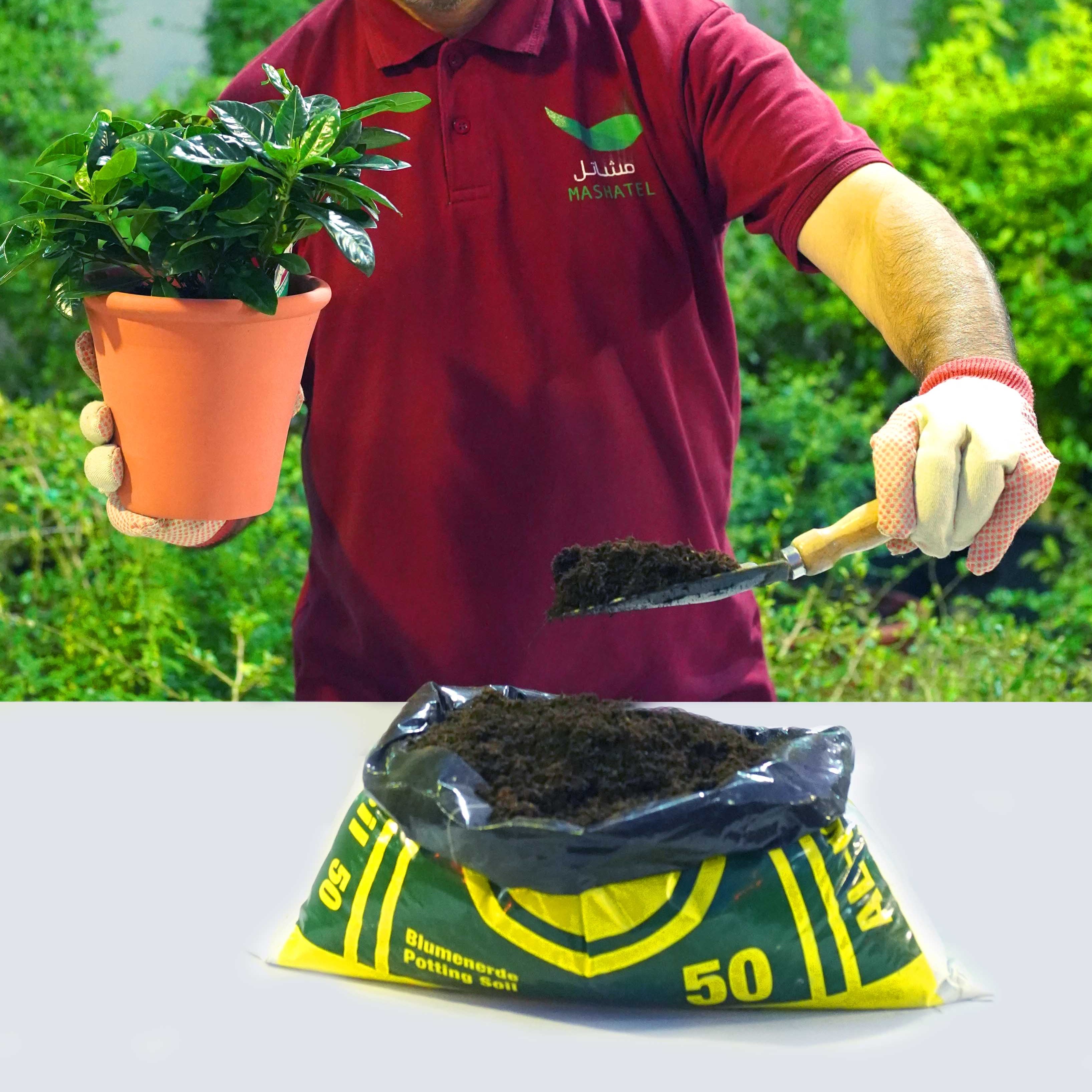